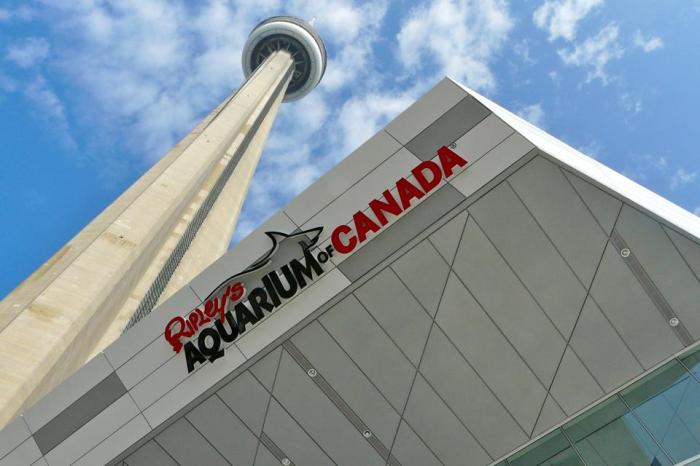 It’s officially the Year of the Dog and with that comes an appreciation of the deep ties the Toronto region has with China.

Our industry needs to be China-ready. But what exactly does that mean? Multi-language menus and brochures? Absolutely. Having an understanding of the Chinese market? Definitely.

Retailers, restaurants, attractions and hotels are no strangers to mobile wallets. Interac, PayPal and ApplePay, to name a few, have become commonplace. But now, two giant Chinese mobile payment apps have made their way to Toronto – and businesses are taking notice.

Thanks in part to our relationship with OTT Pay Inc., Tourism Toronto is introducing retailers and attractions to WeChat Pay and Alipay. That means users can pay with their apps in Chinese RMB converted to Canadian – making it convenient for both the visitor and the business.

The CN Tower and Ripley’s Aquarium of Canada are the latest attraction to sign on. The attractions joins a growing list of businesses accepting these two mobile payment options including Oxford Properties (Yorkdale, Scarborough Town Centre and Square One) and Cadillac Fairview (CF Toronto Eaton Centre and CF Sherway Gardens) – another step to make the Toronto region “China-ready.”

WeChat Pay and Alipay are the preferred mobile wallets for more than 1.3 billion people. The two apps account for the majority of China’s mobile payment segment, and trillions of dollars in transactions each year. So these apps are big business and Toronto is getting on board.

If you’re interested in adding WeChat Pay and Alipay to your business, let us know so we can connect you with OTT financial. You can email us at partnerships@torcvb.com.

Wishing each of you the best of luck in the Year of the Dog.